Alice's mom ran a restaurant. You can just imagine her as a young girl, standing on a stepping stool behind the bar and pouring one of the locals a glass of Hungarian red or white. Later, after returning to Budapest, she probably held every possible position known in the restaurant business, slowly working her way up the ladder. Finally she rented and managed her own place...and then the building was suddenly sold.

So, she bought a restaurant, redecorated and created Kisbuda Gyöngye, an elegant venue reminiscent of where our great grandparents dined at the turn of the century.

The story goes that when Alice and her husband, a famous singer decided to take over what has come to be known as Remiz, she vowed not to serve any food at all. She just wanted a place where locals could have a drink, grab a coffee. 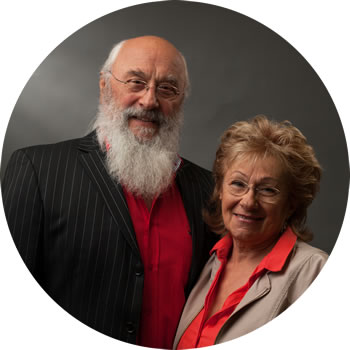 József Meződi was born in Pécs and began his singing career in a church choir.

In 1973 he joined the group, Apostol and had his first hit song in 1975 (Nehéz a boldogságtól búcsút venni).

Widely recognized for this signature top hat, he made a name for himself and the band. Their successful singles and albums led them to play for the Rock Theatre on a regular basis from 1981, performing in their top of the chart musicals. In the late 1990s they released CDs with their top hits and performed to a full house at the Budapest Sport's Arena.

Although you don't see him too often in the kitchen, he also earned a degree cooking and baking. However, when it comes to repairs, József is the one to make sure everything is in tip-top working order.

Interested in József's favorite dishes? Check out the recipe book he published in 2008.

Zsolt Meződi manages the restaurant and also acts as its sommelier as he has participated in professional development courses in several countries. Based on his knowledge of Hungarian wines, he prepares the wine list to accompany our menu.

He also organizes and delivers both in and out of house events.

He's a strategic planner in the future of the restaurant while his wife, Renáta, works behind the scenes with partners and venders. 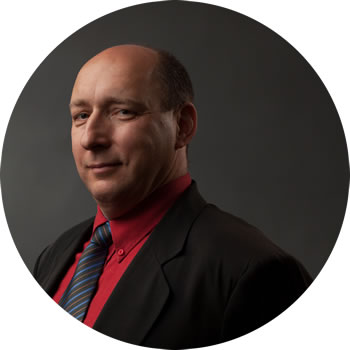 Gábor Meződi, a cook both at Remiz and at off-site events gained experience in Finland and Austria.

He keeping up with the latest trends as well as choosing and perfecting new dishes.

From Széll Kálmán tér take bus number 22, 22A, 222 and get off at the Szép Ilona stop. Or take tram no. 61 and get off at Budagyöngye. Continue on the same direction and then cross the street. It is about a 5 minutes walk.